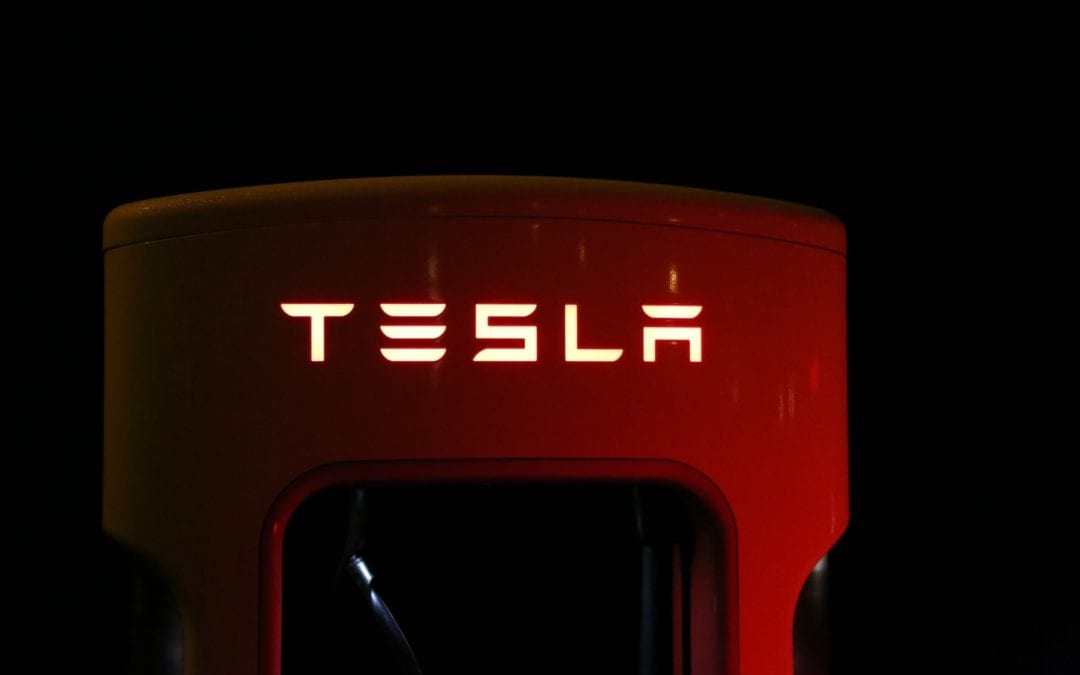 Without fail, I could tell you the five most common answers to both of these questions, and I guarantee you probably nearly half of the applicants will list those options (politician, religious figure, sports star, music star, or entrepreneur of the day–just cut and paste and you’ll get your answer). Thus, it didn’t surprise me too greatly when the client said “Elon Musk” as his answer.

Naturally, I wrote to him and explained my concern that while Elon Musk would certainly make for a compelling speaker and the university would undoubtedly sell out its tickets, it didn’t make for a great presentation. 80 percent of the planet wants to hear Elon Musk speak, and in over 95 percent of those essay questions, the reason would invariably revolve around “his creativity,” “his vision,” “his work ethic,” or something else.

When he called me back, though, he brought up an interesting point that not many people do–Elon Musk not only runs two different companies right now (a car manufacturer and a space shuttle producer), he came from a third different type of company (PayPal, or a finance company). Because this client wanted to double-dip in both business and medicine, he explained that he wanted to learn how Musk managed to lead companies of such disparate differences.

This specific reason was something I had never heard before. But what made me even more sure of something was when he mentioned an obscure (in America, at least) physician in Germany who started as a surgeon but eventually became a massive investor worth billions of dollars. I had never heard of this surgeon before, but I could see specifically how this person would make for great dinner conversation with my client.

And that’s when I realized a point that I’ve known for some time but had never been able to say so succinctly  specificity sells.

It’s All In the Details

Whether you’re writing a creative essay like this, a report about your favorite city in Europe, or a dissertation for graduate school, one rule has always risen above the rest–the specific details are the difference between a boring paper and a great one.

Why? Just imagine someone told you about their favorite vacation and it was in Berlin. You ask them what they liked about it. “I dunno, it was just cool being in a foreign country and seeing new cultures and stuff.” Sure, that’s informative, but it’s boring and doesn’t tell you anything. That quote could be applied to literally any foreign country in the world–there’s nothing to differentiate Germany from everything else based on those words.

Conversely, imagine they had said, “I got to see the Berlin Wall and many of the streets and architecture that became famous from early 20th century photos. I got to experience German museums explaining the Holocaust and other historical events, and I got to try German beer with a German couple from Munich. They explained the difference between Munich and Berlin.”

Now that is interesting! You have a clear picture of what happened, you get details that clearly set it apart from other countries, and it even provides a taste of something most people don’t get on their trips–beers with locals.

You have to think along the same lines of your essay. “I was someone who enjoyed acting in musicals, and the most significant one was when I did Fiddler on the Roof,” only tells us what your favorite one was. “When I stood on stage, performing for my grandparents for the first time, and belted out the word ‘Tradition’ in my baritone voice, I got shivers thinking about what this production of Fiddler on the Roof meant to them,” implies a much stronger story (albeit with a sentence that should probably be split into two).

Specificity sells. Sell yourself to the admissions committee and get into your dream school.

Want to know how to be specific on your personal statement? Find out everything you need to know here.

Want to have a professional help make your personal statement more specific? Let me help you get into your dream school.