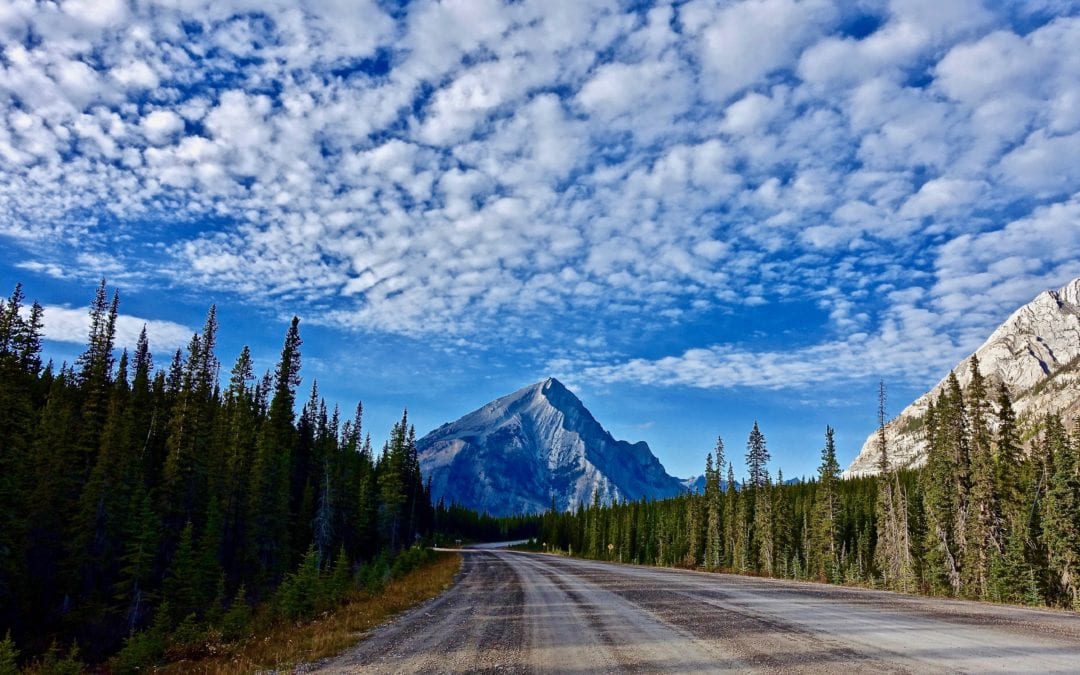 How to Write a Personal Statement Tip #3: Take Time Off After Your First Draft

Unless you’re incredibly proactive, you’re unlikely to be able to afford a month of time off in between drafts of your essay—but that doesn’t mean you can’t take a nugget of value from this information.

You Need a Break

So why does it matter to take time off? The biggest reasons are related but slightly different based on their perspectives.

From a mental perspective, you’re too close to the work to notice any changes. You know what you’ve written, you’ve thought about it so many times you think you’ve considered all the possibilities (you haven’t), and your mind hasn’t had the chance to decompress.

Psychologically, you may feel too attached to the essay. Even if you’re not, you know that this is your essay, representing you, and going to the schools to support your application. Time off will reduce that mental burden, and when you return to that essay, it will almost feel like someone else’s essay. This makes editing and cleaning it up a much easier and more successful task.

Even if you have nothing else to do (doubtful with schoolwork and extracurricular activities), a break between your first and second (and further) essay drafts will do you a lot of good.

How Long Do You Need Off?

I recommend taking at least a week off between when you finish your first draft and when you tackle it again.

Why? Because, again, in the moment, when you’re writing, you’re invested in it. You’re convinced your metaphor comparing volleyball to Sisyphus makes sense. You just know that calling your grandmother “perpetually inefficient with her memory” instead of “absentminded” makes sense. Writing, more than any other craft, is a field where content mistakes are not so obvious. If you miss a free throw in basketball, you know you don’t get a point. But writing can still “work” and not be of great quality.

A week off is just enough time to fill your brain with other tasks to make you “forget” about your essay. You’re not going to literally forget the essay, but you’ll forget certain parts of flow. You’ll forget how the metaphor fit in with the essay. You’ll forget that opening line. And that helps a lot.

Anything more than a week, to me, is unnecessary. It might be useful if you were writing a novel or a movie script, but the longest essay I’ve ever edited for an undergraduate application was about 800 words, which would barely be three pages double-spaced. You shouldn’t need more than a week to edit 300-800 words.

If you can’t afford a week, things become a little bit tougher, but you can still put this concept to good use. Take a couple of days off. If you can’t afford a couple of days, take a meal break or go for a run. If you just finished your first draft at 11:35 p.m. and the deadline is at 11:59 p.m., step away, do something quick—listen to your favorite song, do some push-ups, go play with the family dog—and run back in.

No Matter What, Don’t Think

The trick, no matter how much or little time you have, is to fill the space in between with something that will take your mind off the essay. This doesn’t have to be academic, by the way–and in fact, for me, it often isn’t. I will spend my week off doing other work, sure, but I’ll also play video games, workout, eat with friends, or just walk the dogs.

But what I’m not doing is sitting there reflecting on the work I’m supposed to be taking a break from. And you shouldn’t either. So when you take your break, whether one week or one hour, fill that gap with something. Sports, music, movies, friends, even a nap–anything but thinking about your essay.

Whatever you do, just make sure you at least have some degree of separation from your essay drafts when you go back.