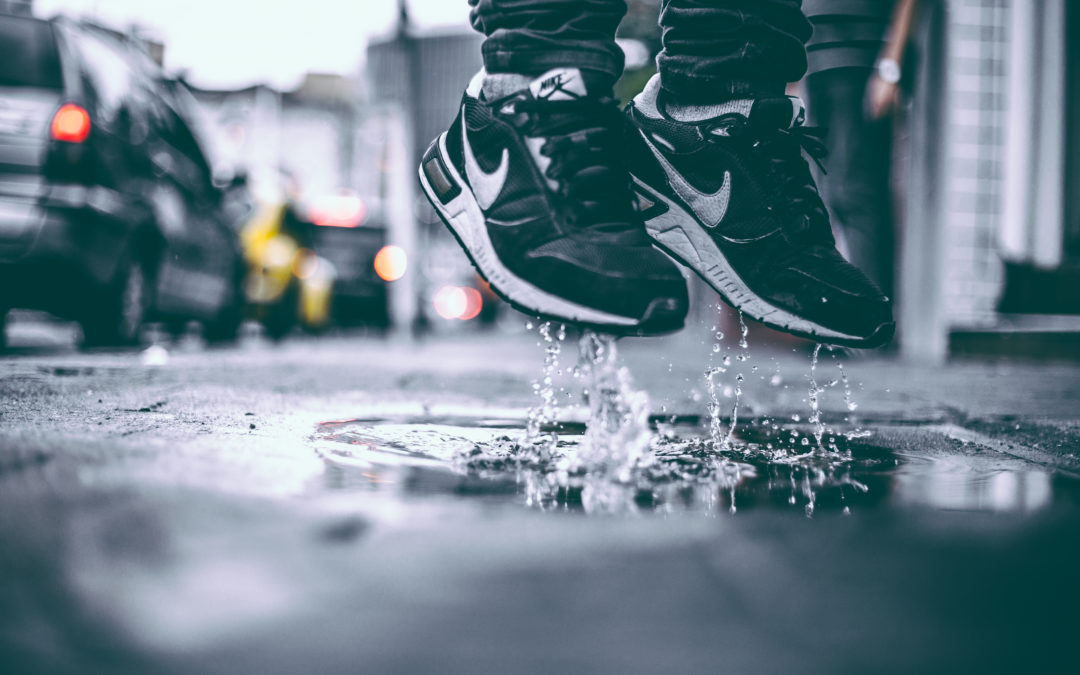 The following is a strong personal statement example that I have worked on. Identifying information has been changed. My thoughts are written in bold after some paragraphs.

The success of a sneaker bot buying shoes made by Michael Jordan made me a better person.

(I love this opening line so much. It’s the sort of thing that sounds so absurd, you can’t help but wonder “wait, what? For real?” In terms of grabbing the reader’s attention, this is one of the best ones I’ve ever seen.)

One night, I stood at a critical juncture for my business, “Kick Masters.” I had started it a few years prior when I realized the potential profit of reselling shoes after turning a pair of Jordans which cost me $180 into a $400 sale. But after that initial success, I faced difficulties raising money and trying to handle my parents’ divorce.

Those difficulties brought me to that night, the night the famous basketball player would release his new shoes. The big retailers had planned to do a limited launch on the shoes, insuring a high price tag and significant demand. To guarantee that I would get as many orders as possible for the business, I created a bot which would purchase shoes the instant they released. Despite my decision, I had no idea what would happen. Other people had the same idea with more sophisticated execution, while others would simply click refresh until the shoes went on sale.

The shoes launched. I waited nervously. The bot would take some time to secure the shoes and complete the order. I could wind up with several or none, and I wouldn’t know until some time had passed.

(This does a really good job of building anticipation toward the moment of truth. Even if, given the opener, we have an idea of where this is going, we still want to know how we got to our destination [“it’s the journey, not the destination.”] If we had more space, I might go into the details of creating the bot, but with only 650 words, it’s not essential since it’s not quite the main focus of the essay.)

Fifteen minutes later, I got my answer. The bot had purchased about twenty shoes. I sat dumbstruck. Each shoe could bring in up to $500 in profit, and with demand as high as Jordan and the retailers had made it, I could easily imagine my first five-figure week.

Sure enough, within seven days, I had sold all of them. I had more money now than I had perhaps made in the rest of my life combined.

(Writing about how much money you make is always a tricky subject to work with, as you risk coming across as a spoiled diva or an arrogant teenager who may have just gotten lucky. My rule is to never say exactly how much you made, but be willing to put it in relative terms like the sentence above. You also, if you write about how much money you made, should mention lessons you learned outside of the money–which we’ll get to here in a second.)

At first, like many teenagers would with a financial windfall, I spent it on myself and indulged in many of my desires. I bought a Gucci watch, an Xbox, another pair of Jordans for myself, and so many new clothes I gave up tracking my orders. The feeling of spending all this money and still having cash left over left me euphoric for a couple of days.

But it didn’t take long for these purchases to feel unfulfilling and ultimately inconsequential. The watch lost its luster, the Jordans got put in the closet for more comfortable shoes, and the Xbox became boring. A profoundly simple but deep question popped up that I hadn’t anticipated answering for some time: “what now?”

The answer came when I took my family out to a high-end Italian dinner a couple of weeks later. I did so under the pretenses of celebrating my successes, but when it came time to pay the check and I put it under my card, I felt something much stronger than the moment I’d acquired those Jordan shoes or slipped on the Gucci watch. I felt gratitude at the chance to give back to others. I felt humbled by the opportunity. And I felt overwhelmed at what I could do for those I cared about.

(Another anecdote here perfectly exemplifies what the writer learned besides just making money, and that’s exactly what you should do here. Money is great, but the reader wants to know what you got besides money.)

Since then, I’ve always made it a point to spend my money not on myself, but on my friends, my family, and my mentors. I still treat myself to the occasional indulgence, but now I like to ease my parents’ financial burden; I like to spoil my little brother every now and then; and I like to buy my teachers presents at the end of the year. I have come to realize that in order to make my day, I have to make someone else’s first.

When I procured those twenty shoes, I felt a rush of adrenaline and excitement at what this would mean for my financial status. But when I recognized the ability to thank others with my newfound money, I felt an even more rewarding sensation.

And I owe it all to the sneaker bot that got me Jordans.

(I love this closing line. It recalls the opener and does a great job of bringing the essay full circle.)

OVERALL: This essay takes on a subject that can be risky in the amount of money you’ve made and handles it well. The writing is solid with some humorous lines (especially the opening) and for the most part, it doesn’t come across as arrogant. Acknowledging that, for a spell, you indulged a bit can actually be a good thing, as it shows some self-awareness; doing it too much, however, risks turning off the reader. This essay does a good balancing act of saying “yes, I had some fun and some luxuries, but I truly did learn from it.”