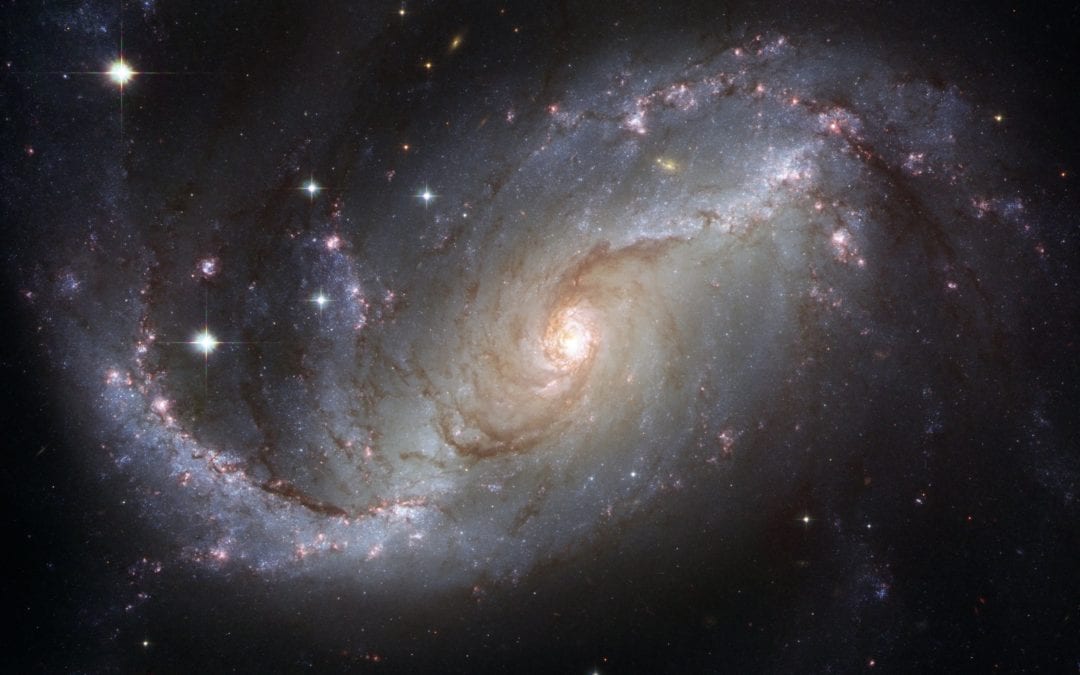 The following is a personal statement example that I have worked on. Identifying information has been changed. My thoughts are written in bold after some paragraphs.

As a child, I would look to the heavens and see the billions of stars, seemingly clustered together. When people said they hoped to become a star someday, I understood. The metaphor of the star defined my life.

(This opening sets the tone for the rest of the essay. “The metaphor of the star defined my life” is something that will play out over the course of this essay. With your opener, it is crucial to immediately grab the reader’s attention while giving some indication of what is to come throughout the essay.)

But until about two years ago, it defined it for a very different reason. Instead of glowing brightly through the night, illuminating the world and providing sustaining energy for those around me, I felt isolated, drifting through space with no goal in mind.

(One of my favorite styles of opening is to write a sentence or two in which a metaphor or a situation seems normal… and then twist it and go in the opposite direction. While this opener might sound depressing, as long as the essay ends on a positive note [which it does], then we can start in a dark place, perhaps literally.)

I started as a nebula, unrefined and needing outside forces to put me together. At such an early age, I know it takes many forces to bring this field into a defined star. But when most stars form, they don’t have planets. They don’t have any companions.

For the first ten years of my education, like the stars without any companions, I drifted through school and life, not caring about my performance. If I got a poor grade in school, what did it matter? If I did not show passion for anything, it’s not like it affected anyone. I didn’t take any notes in class. I pulled my hair to pass the time. I watched television when I came home, but I never gravitated toward any show—I just watched whatever occupied the time slots of 4 p.m. to about 7 p.m.

(I would’ve preferred some specificity here in terms of what poor grades they got or what shows they watched, but the client wanted to keep the physics language more than include specifics here, which is fine. It’s a tricky maneuver, but because of how nicely it works, it’s permissible.)

It’s not that I wanted to remain like this. I kept waiting for something to change my life for the better. But for all of the hand-wringing I did, that hand-wringing never turned into action. In short, I just hoped a stray planet would float into my orbit, giving me a reason to shine.

Although stars go on until they run out of hydrogen in their core and turn into a red giant regardless of their surroundings, by sophomore year, because of my surroundings, my core began to feel depleted. I didn’t see how things would change.

Then I got my report card home for the end of ninth grade.

(Short, one-sentence paragraphs might be considered anathema in high school essays, but in essays like this personal statement example here, they are critical. They keep the reader flowing smoothly through the essay, draw attention to the single line, and have a nice way of grabbing back the attention of the reader if it has shifted for whatever reason.)

Up to that point, I had gotten grades not good enough to feel pride but not bad enough to feel shame. But when I looked at my transcript, I felt genuine embarrassment. I failed French and had several other grades that barely qualified as passing. I felt sick and ashamed of myself.

I went home to find my parents waiting for me, having seen my grades. They had the only reaction worse than fiery anger: resigned disappointment.

I had never seen them so unsettled in my life. They couldn’t even muster outrage at what I had slid into. They just sighed and said that they thought I would do better. My emotions mirrored theirs. But for everything that happened in that moment, my parents didn’t reignite my core.

What lit the fire within me was seeing my younger siblings looking at me intensely. They had a mixture of sadness and confusion on their face—wasn’t I the shining star of the family?

(The narrative shift this essay takes on, describing the feeling the student feels with his parents and siblings, is what helps the essay properly shift from “I wasn’t good before” to “I reached my potential.” As a rule, the more anecdotal and narrative you can be, the better, because it helps enforce one of the rules of writing: show, don’t tell.)

Suddenly, I realized I wasn’t the lone star sailing through the cosmos, removed from any other celestial bodies by millions of miles. I had multiple “planets” that I shined on for, and I needed to start acting that way.

Starting that summer, I didn’t wait for the big moment. I made several moments happen. I pursued my true passion, physics and astronomy, with an insatiable hunger. I read articles and watched videos on quantum mechanics and even dabbled in trying to figure out my own theories. I examined at the current research in theoretical physics and astronomy, specifically what came before the creation of the universe and what will come after. I had revitalized my core.

Now, when I think of stars, I don’t think of myself as a lone source of luminosity in the night. I think of me as our Sun, providing light and guidance for my siblings.

(I’m a big believer that closing paragraphs should always revolve around the introduction to bring it full circle. Recall is a nice tool that creatives use in their works, and it’s something you can use too.)

(Overall Thoughts: This was one of the more unique essays I worked on, because the client wanted to focus as much on the language of physics as they did on what they’d done. The important thing to remember, though, is that while a good writing style is important, it only works if you have strong content to back it up. In an ideal world, your writing and your content is superb, but if you can only choose one, go with great content. In this case, the content of going home after ninth grade is what allows this essay to shine. It’s a moment of true growth, and they show what they did after to succeed. I would’ve probably ditched the physics language for some more specificity, but as far as what one can do with words, this is a great personal statement example of creativity.)