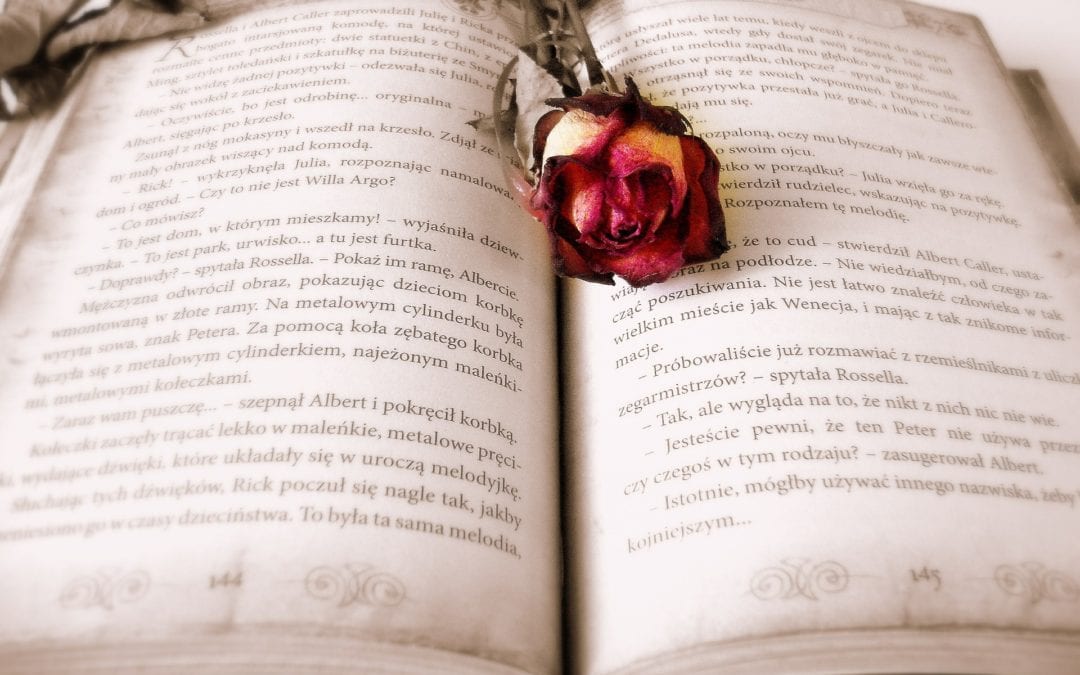 It’s the Story, Not the Writing

When you hear the word “college application essay” or “personal statement essay,” one crucial word in those phrases may make you believe you have to be a great writer: “essay.”

Hearing the word essay likely invokes memories of reports about themes in The Count of Monte Cristo, a historical analysis about the implication of the 1812 War, or a case study in a psychology class. All of these require strong, technical writing skills, and if you struggled in English or hated learning about the Oxford comma, there’s a great chance that hearing that may make you groan.

But there’s something crucial to know about when it comes to these essays that can make your life much, much easier.

To write a great story, it is necessary to have writing without grammatical errors, incorrect verbiage, or glaringly bad typos. This is true whether you’re writing fiction, a thesis paper, or a blog post. If this blog post used apostrophes incorrectly or misspelled words, it would stand out rather egregiously.

But that just sets the floor for your writing, it doesn’t actually raise it to the level you want it to.

When the admissions committee reads your story, they want to do so without getting pulled out of the story by the aforementioned mistakes. But simply avoiding these mistakes won’t make for a great essay–it’ll merely ensure that you meet the necessary requirements to avoid having a bad one.

Name your favorite movie. Star Wars, Lord of the Rings, The Godfather, Captain America: Civil War–those are just a few for me.

Name your favorite books. The Coldfire Trilogy, American Gods, The Name of the Wind, Game of Thrones–those are also just a few.

What do all of these have in common, regardless of their medium? They’re great stories.

Explaining why these are great stories goes beyond the point of this post, but the universal acclaim they have, the repeated viewing/reading nature of these stories, and the way they have invaded modern culture says everything about the quality of those stories.

And do they have great writing? Well, some of them, yes. The Avenger films are notorious for having great humor in them, and no one would ever call Neil Gaiman or George RR Martin a bad writer.

But do you know who has been called a bad writer? Stephen King and James Patterson. Two of the greatest selling authors of the last 50 years have received critiques for poor writing quality. You can find similar, harsher criticisms for E.L. James, author of the 50 Shades series.

So if their writing is mediocre, why do they sell like fresh ice cream on a weekend in July?

Because their stories are too compelling not too read.

Everyone has a story to tell. Just because you haven’t traveled to an exotic country, won an Olympic medal, met a president, or won a national award doesn’t mean you don’t have a story to tell. My story–specifically, the one I wrote for my college applications–involved growing up and taking ownership of my life after an embarrassing story at the gym.

Some of these had great writing. Some of them had writing that was good enough.

But all of them told a story that made you want to read more, to learn more about what’s going on. Their stories sucked you in and didn’t let you go until the final period.

They are looking for your story. What is your unique, compelling story? How do you stand out?

Those are questions for another day–but for now, just take solace in one simple fact.

You don’t have to be a great writer to write a great college application essay. You just need to have a great story.

Want to know everything about writing a personal statement now? Find out everything you need to know here.

Want to have a professional take such a look at your personal statement? Let me help you get into your dream school. 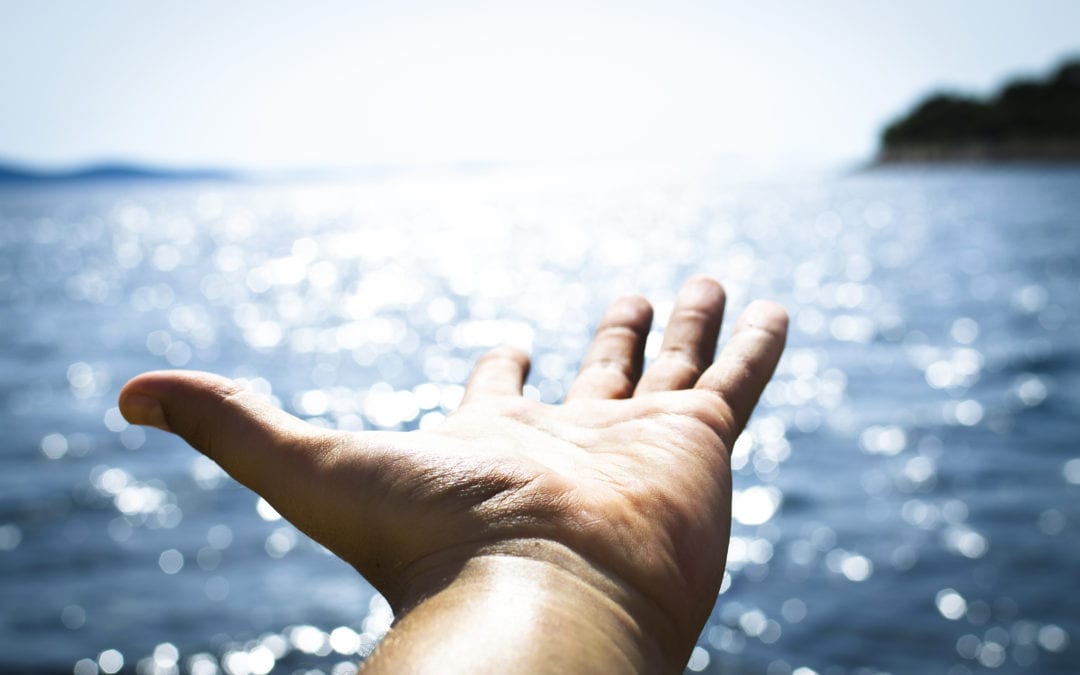 Let Go of the Outcome

As a high school student, you’ve probably put a lot of time, stress, and energy into figuring out where you’ll go to school. You may have even already heard back from a few schools, but most likely, you’re waiting for April 1st to come with nervous anticipation, and not because your family has some April Fools’ pranks planned.

The advice I’m about to give might be the single greatest case of “easy to say, hard to do” but if you want to enjoy your last semester to the fullest, you must follow it. In short, you must let go of the outcome.

What does this mean? It means that when April 1st comes, you will accept whatever decisions all of the schools you have applied to make. Whether they accept you, deny you, or put you on the waitlist, you will do your best to accept it, make the best decision based on your options, and go on.

As a high school senior, I weirdly had an easy time with this. I applied to three schools–Duke, Michigan, and Notre Dame. I knew I got into Michigan in October, so I knew very, very early in my senior year I was going to college next fall. I got deferred from Duke, which I took as a death wish to my application chances. My dad graduated from Notre Dame, so I felt quite confident that my legacy status would get me in. Thus, by the time my last semester of high school rolled around, I felt an unusual degree of certainty that I would get in.

But the roles switched when I applied to graduate school in psychology. I applied to eight schools, and of those, only two even scheduled me for an interview. I had my interview for the University of Kentucky in early January and my interview for Wake Forest about two weeks later. For another two months, I sat there in Charlotte, waiting for an update, checking my email daily.

In the end, Kentucky said no, Wake accepted me, and I said no to Wake to focus on writing.

Regardless, while that ship has sailed, if you’re reading this at the time of publication, it has not for you. This may be your last semester in the same school as many of your friends. If you want to enjoy it, here are some tips I have.

This does NOT mean you stop caring about school at all. One, colleges will rescind your offer of admissions if you crater so hard that your GPA dives. Two, if you’re the type of person who loves to learn, you’re not going to suddenly stop studying six hours a night and start watching five hours of television a day.

But it does mean that instead of studying for the test in every class, you can spend some time focusing on what you truly love. If you hate English but love STEM subjects, guess what? Read the literature for class, but don’t worry about taking copious notes on it. If the reverse is true, know your formulas, but don’t spend three hours on practice problems. Take the time to focus on what you love.

From my second semester of freshman year to my first semester of senior year, I never had more than one B per semester. My last semester, I had three As and four Bs. It wasn’t my normal standard, but it wasn’t so bad that it dropped me out of any of the schools I got into. And in turn, I got to enjoy my extracurricular activities, watch sports, and sleep more. So don’t bomb, but don’t burden yourself either.

2. Spend as much time with friends, and don’t discuss colleges. I didn’t apply to grad school until I was over three years out of undergrad, but in my last semester in college, I didn’t discuss my post-college plans more than once or twice. Instead, I focused on playing basketball, traveling, and having good conversations with my friends. By staying in the moment, I didn’t have time to stress about the future.

The problem with being alone and having nothing to do–or having mindless activities like checking Facebook and Instagram–is that it lets your mind wonder about the future. And when you wonder about the future for too long, you tend to have an overly optimistic view or assume the worst. Neither are good for your stress levels. But spending time with friends doing activities that require you to be present will help you a great deal.

3. If you do think about the future, think about something not related to college. Immediately upon graduating, my parents offered me a vacation anywhere in the United States in late June. They told me this, however, in January. What this meant was that when my mind shifted to the months ahead, I wasn’t thinking “Duke, Notre Dame, or Michigan?” I was thinking “Los Angeles, Miami, or New York?”

If you can’t travel, think about a summer job you might want to take, a camp you want to partake in, or a new hobby you’ll learn once you finish school. You may not be able to control what schools will accept you, but you can control how you enjoy your future time, and if you can do it with a new hobby, all the better.

One last piece of advice that may help in letting go of the outcome. I won’t pretend that where you go to college doesn’t matter.

But it probably doesn’t matter as much as you think it will. It will matter when you get your first job or when you go to grad school, but life is a series of stepping stones, and once you get to the next stepping stone, what you did before it doesn’t matter quite as much. That’s not to sound nihilistic, but just a simple acknowledgment that busting your tail at whatever school you wind up at and then doing well at your first job can more than overcome going to a school you hadn’t dreamed of. I can tell you that my Duke degree helps getting clients, but not as much as my work with my previous clients has.

It’s far easier said than done. Without a doubt. But let go of the outcome. I promise in the long run, you’ll feel much happier for it.

Can you not yet let go because you still have essays to write? Let me help you get into your dream school.

Want to know everything about writing essays for your leftover applications? Find out everything you need to know here. 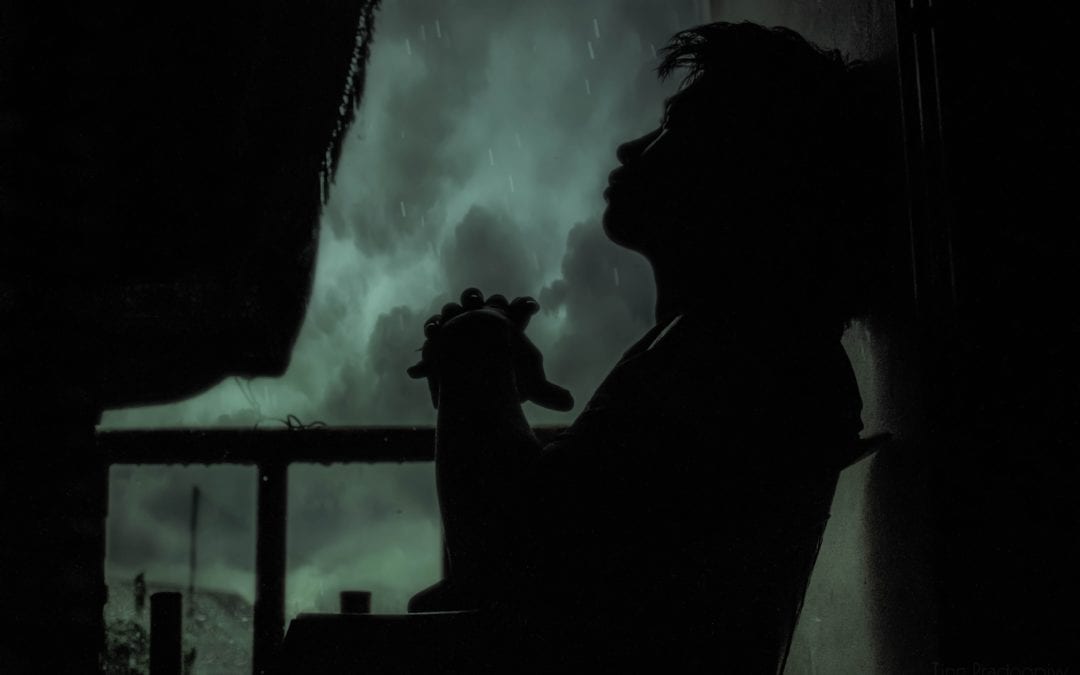