Picking a School That’s Right For You! 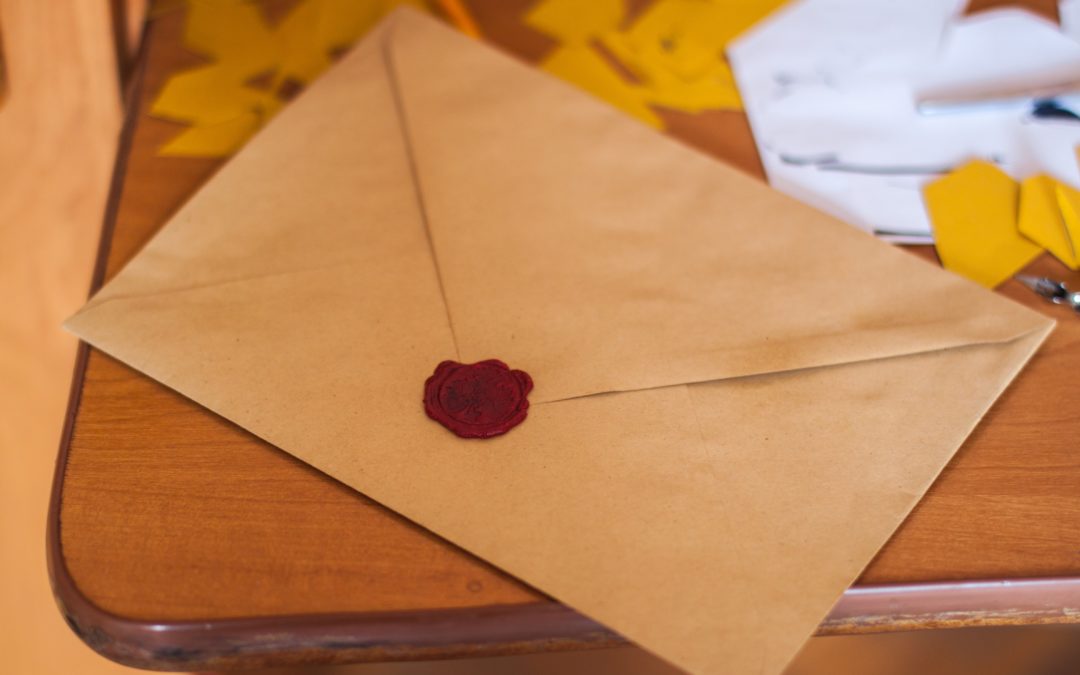 It’s April 1st, which means by now, you should have heard from all of the schools you applied to. It may sound cliche, but you deserve congratulations for getting through this stressful process! Now comes one last step–picking a school.

What could be better than freedom from the parents, after all? (For me, at that time, the answer was simple: nothing!)

But–I know, you’ve had so many buts, you’re over it, just take this last one to heart–don’t rush into making a decision on a school. You’re not just picking a name–you’re picking your experiences for the next few years, and if you do it wrong, you’re going to wind up having mediocre experiences at best.

There are many factors that will go into play, such as the prestige, the price, the academic offerings, and so on. But there are a few other things you’ll want to keep in mind, things that may not seem so obvious but will play a major role in your happiness over the next few years.

Of course, prioritize the academics and cost. But if you’ve narrowed it down to a few schools and still can’t decide on where to go, consider the following.

Where do students live during all four years?

When I was a student at Duke, you were required to live on campus your first three years. All freshmen lived on East Campus, all sophomores lived on West Campus, and while juniors got to choose Central or West Campus, both were less than a five minute walk through the Duke Gardens away from each other.

Why does this matter? A school that requires its students to live on campus will make it much easier for you to make friends, especially if said campus is relatively small. Conversely, a school that allows you to live off-campus right off the bat will allow students to lead isolated lives, making it more difficult to establish friendships and cultivate those friendships.

Most schools will not mandate you live on campus for three years like Duke does. But if one of your goals is to make new friends or to meet people of different backgrounds, pay close attention to where those students live when you’re picking a school. It’s a lot easier to make friends when everyone in your class is within a quarter-mile radius on campus than when people are spread out through the town.

How active are alumni?

I recently went back to Duke’s campus for our rivalry men’s basketball game against UNC. It had been eight years since I graduated, and I was with a couple of other friends who graduated around the same time I did.

It was fascinating talking to students in line for the game, because we were far from the only alums who had come back to campus. In fact, one student said something to the effect of how he had run into an alum every day since he started tenting for the game.

Every school has alums that speak about “school pride.” But the more committed and passionate alums are to their school, the more likely they are to reach out and lend a helping hand. I had the good fortune of attending a school with a strong, passionate, and well-connected alumni base. You should aim for the same.

This sounds absurd, right? But here’s another point in line with the first point. The easier it is to park on campus, the more easily students can get off campus. The harder it is, the more they’ll stay on campus.

The easier, the worse. (Except when you get a ticket. Then you’ll curse your school’s campus security.)

How many professors teach classes?

When I got to Duke, I received a bit of a wake up call. Not every professor taught classes. Some, in fact, only conducted research, worked with grad students, or did some other sort of special projects.

Unlike the other factors above, there’s no right or wrong answer here. A school that has all or most of its professors teaching will make it easier for you to meet these professors… but on the other hand, if you work with a professor who only does research, you know that their full attention will stay on the research and, by extension, your contributions to the research.

So whether or not this matters depends on if you anticipate doing research in college. In general, you should default toward doing research–but nevertheless, this is a point to consider.

Again, in the grand scheme of things, these things don’t matter nearly as much as the school’s academic prestige, the cost of attendance, and your academic fit.

But when you’ve got your choices narrowed down and you truly can’t decide, compare these schools on the criteria above. You might just find your answer.

And if you still have trouble picking a school? Take visits to both and go with your gut. You generally don’t want to leave a life-altering decision up to your gut, but by that point, your gut will be so informed it could pass a final exam on the matter.

But the process of picking a school usually won’t go that far. You’ll know your answer soon enough.

And then you won’t have to think again until you begin your first college class!