How to Write a Personal Statement #2: Don’t Get It Right, Get It Down 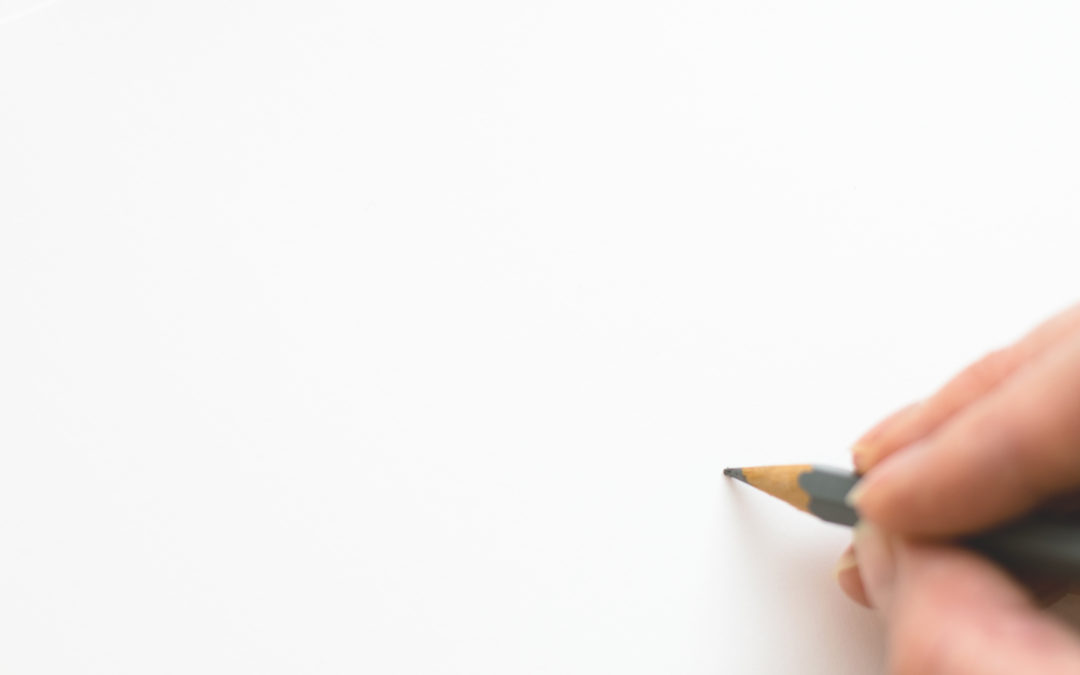 I’ve seen so many writers, whether journalists, authors, or students, just stare at the blank screen, paralyzed with uncertainty as to what to write when it comes to writing a first draft. They want the perfect introduction, they want the memorable, often-quoted line, and the stunning, creative use of language.

I’m as guilty as anyone on this. Whether it’s with an essay for a client, a chapter for a fantasy novel, or even an opening line for a blog post, I can sit at that screen just trying to create the perfect product in my head.

But that’s terrible on a first draft. You can always fix what’s there, but you can’t edit a blank page. As long as you keep it in your head, you can’t fix it–because even if you have incredible mental organization, keeping anywhere up to 650 words organized in your head strains even the greatest of writers. You can’t rely on your mind–you need something physical to work with.

And that something is your first draft.

This is what I tell clients—when it comes to writing a first draft, once you’ve got an outline, it’s OK to take your time for maybe 5-10 minutes. But if, after that time, you still haven’t started writing, just write down anything that comes to mind. It honestly doesn’t matter how bad your first draft is (and I’ve written some woeful first drafts. I’ve misspelled to and too, I’ve put commas instead of periods, I’ve forgotten names–in short, you think of a mistake, I’ve done it).

Why? Because your first draft isn’t going to be what you submit to universities. (And if it is, don’t expect it to be a difference maker. Start earlier!)

Writing a first draft without the weight of expectations allows you to put your words to paper (or processor) and get your thoughts out of your head. You can take a sentence like “In high school, I ran cross country like the wind” and it can morph into so many directions. What kind of wind? How fast was the wind? You get the chance to actually see your thoughts expressed on a piece of paper, an underrated but highly valuable part of the writing process. You can see if what worked in your head works on the page, and if the structure, flow, and content you produced makes sense.

But when you have this:

You can’t edit anything, because there’s nothing there. And if you’ve got nothing there, it can boggle the mind how much could go there. There’s endless possibilities. Even for someone who has written for over a decade, with over 500 essays, multiple novels, and who knows how many blog posts, crafting a perfect first draft is all but impossible. I just write whatever comes to mind, as quickly as I can, and then I aim for a much better second and third draft.

Writing a first draft should be quick, almost mindless, and without concern for errors. It doesn’t matter how plain, lame, or boring it is. It’s just important to have it there. I would never get hired if people read my first drafts, but that’s OK. I fix them. (By the time you read this, this section will have had at least four rounds of writing and editing.)

The same goes for you. If your first draft is terrible, not only is that OK, it’s ideal. You got it out! The important thing is to see if there’s potential for a great second draft. If yes, have at it. If not, you now know what doesn’t work.