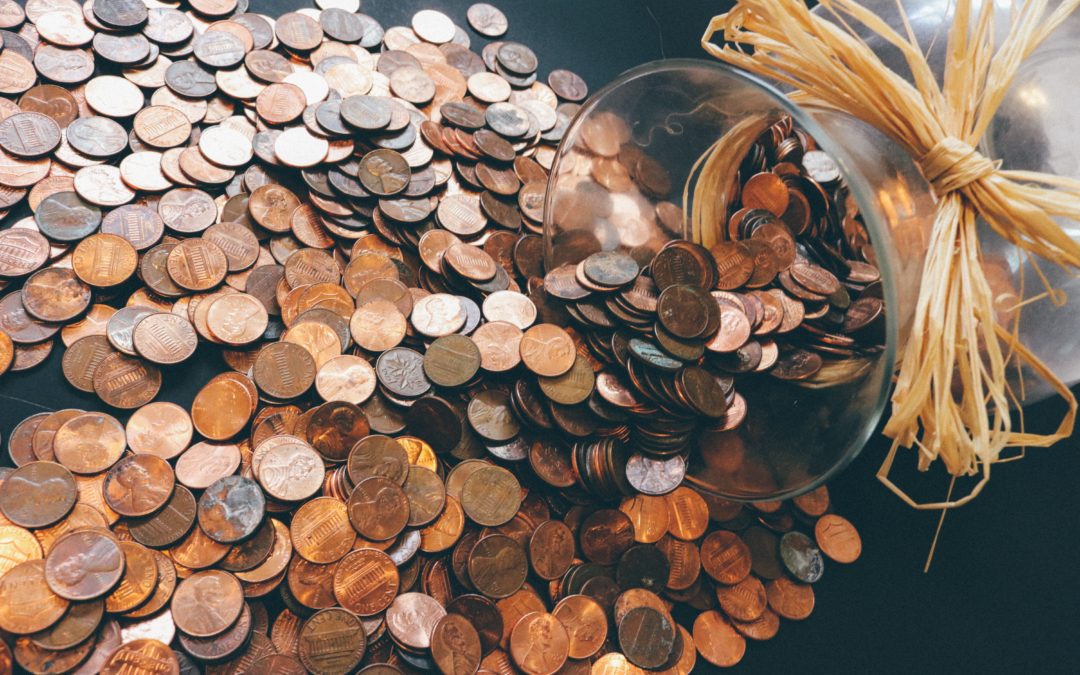 Should I Go to a Weaker School if I Have a Full Ride?

Deciding between multiple schools can be quite the challenge, especially if you like both schools. Deciding between a scholarship and perhaps even a full ride at one school and paying for a more prestigious school can feel like an even tougher decision.

So how do you decide? Which one do you go with?

There’s two ways to analyze this: the mathematical way and the “gut” way.

No Matter What, Consider This

Whether you go to a school with a full ride or not can be a very brief discussion depending on your family’s financial situation. If your family can only afford the school with the full ride, you’re going to wind up at that school. On the other hand, if you can afford to go to the more prestigious school, you might do so but still take on some debt.

Let’s make it very clear that every situation is personal and that I am certainly not a financial adviser. The following information comes only once you realize that both schools are possible, if not necessarily financially easy. If your parents are paying for the school, then they have a voice in what you do. If you’re going to take on the burden yourself, you need to be fully honest on if you can take on the debt that will come.

This one requires a little bit of foresight and a little bit of guessing, making it a risk–especially since as an 18-year old, you may change your mind as to your future career down the line. But if you are dead set on a certain career path and have a clear vision you intend on following, it can work.

Let’s say you know you want to major in computer science and work as a software engineer. On the one hand, you have option A, which will give you a free ride, and option B, which costs $45,000 per year, coming out to $180,000 after four years of education. With a disparity that large, it would seem option A is the easy choice, right?

Well, let’s say that almost all graduates from option A wind up with a job that pays $40,000/year, while option B usually places students in jobs that make $85,000/year. (This may sound like a lot, but if you wind up working in a field like economics or computer science and wind up with a job on Wall Street or in Silicon Valley, it’s not unreasonable.) All of a sudden, within four years, you’ve already made up the difference–and that’s just strictly on a financial level.

There’s also the fact that by having the higher-paying job (and as a result probably with a more well-known company) your future earnings will look more promising, you’ll have better connections, and you’ll advance faster.

On the other hand, let’s say you plan on becoming a teacher. The costs of university are the same, but option A’s starting salary for teachers will be $35,000, while option B will be $50,000. Suddenly, it may not be worth it if you don’t want to spend over a decade making up the difference in cost–to say nothing about the psychological burden of debt.

There’s no definitive formula here, because getting precise information about the average starting salary for a graduate given their major is difficult at a lot of schools. By asking around and looking up some profiles on LinkedIn, however, you can get a pretty good ballpark of how this will play out.

For all of the math–and you’d be a fool to ignore the math–you can’t break this problem down into a simple math equation. There are real intangible values that you have to consider as you make your choice.

What do you value in a university? If it’s connections, a prestigious school is going to look a lot better. If it’s value, the free ride will matter more. If it’s research opportunities, it’s probably going to be the top-tier school.

When I had my decision come down to Duke, Notre Dame, and Michigan, Michigan was by far and away the cheapest option. Notre Dame had some money to give as my father went there, but since I had gotten into Duke, Notre Dame was never a serious consideration. Duke, however, had several things that made it worth the cost.

-The friends I made have opened up business opportunities I’m not sure I would have had if I’d gone to Michigan. These include working gigs that have led me to Elite Essay Editing.

-I met some absolutely brilliant professors who have written NYT bestselling books, appeared on national TV, and can give me invaluable feedback on just about anything I produce. Michigan could have given me this, but not as much.

-As shallow as this sounds, people really do take you more seriously (especially in business) when you say you have a degree from Duke University. It’s like the cover of a book all these years later–we know we aren’t supposed to judge, but we do.

If you need to debate, take everything said above into consideration and take your time–the worst thing you can do is rush your decision.

Do you have essays to write for a potential scholarship? Let me help you.

Want to know everything about writing essays for your scholarship applications? Find out everything you need to know here.