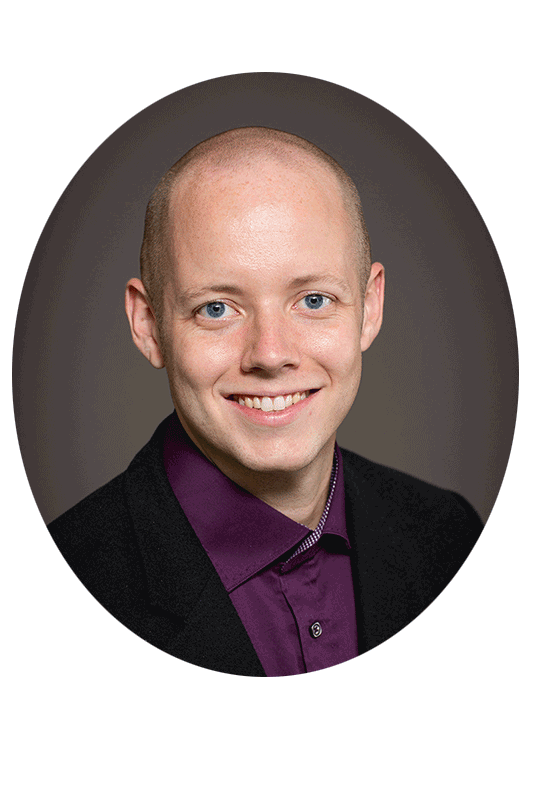 Before I became a professional essay writer, I had to write my first essay–the one to my dream school, Duke University.

In the fall of 2005, I looked at my nearly-complete application to Duke. Since as far back as I could’ve remembered, I wanted to jump on the bleachers in Cameron Indoor Stadium as a Cameron Crazy. If my room had Carolina blue anywhere, I had my parents change the colors. When I found out that Duke also carried one of the best academic reputations in the country, I sealed my fate in my mind. I would attend Duke University.

But when I looked at my application holistically, I saw a great candidate who might get in, but not an excellent candidate who had a good shot of getting in. I had a GPA that ranked outside the top 10 percent of my class, a 34—but not a 35 or a 36—ACT score, and four years of theatre, but only as a supporting actor, never as the lead star. I could only stand out with the skill all of my English teachers had praised me for—my writing.

So when I saw I had 500 words to write about whatever I wanted, I swore to craft an emotionally powerful, compelling essay that described my growth from awkward, lazy 14-year old to a confident, driven 18-year old. I described in vivid detail about the time I dropped a barbell with 135 pounds on it straight on my neck in front of the entire football and wrestling team and the shame I felt. I described cursing at myself outside the school, embarrassed I couldn’t even lift a weight that others used as a warmup.

And then I described how I us

ed the moment as motivation to improve not just my strength, but my fortitude and dedication. I described how from that point on, I only got four Bs, became more active in theatre, and dedicated myself to getting into shape.

Four years after writing that essay, I received my bachelor’s of arts in psychology from Duke University. I had made my childhood dream come true, and I could not have done it without those 500 words.

Since beginning my freshman year at Duke, I’ve had numerous jobs and projects related to writing and editing. I wrote for my school newspaper, The Chronicle, and got the chance to cover the famous men’s basketball team. I worked for the largest newspaper in North Carolina, The (Raleigh) News & Observer. I wrote a blog while I played poker in Las Vegas. I wrote a novel about my time in Vegas, and then wrote several fantasy and sci-fi novels.

But nothing makes me happier than working as an essay writer to help a student craft an essay or a series of essays that puts them in a position to succeed in their dream school.

For the last five years, I’ve edited or worked on over 500 essays with AbroadEssay, a service specializing in the Chinese market; Fiverr and Upwork; and private clients. I have had students gain admittance to top colleges, top graduate schools, and top trade schools. I have helped students earn thousands of dollars in scholarship money, and have even helped a few write effective essays for job applications.

Is that student you?